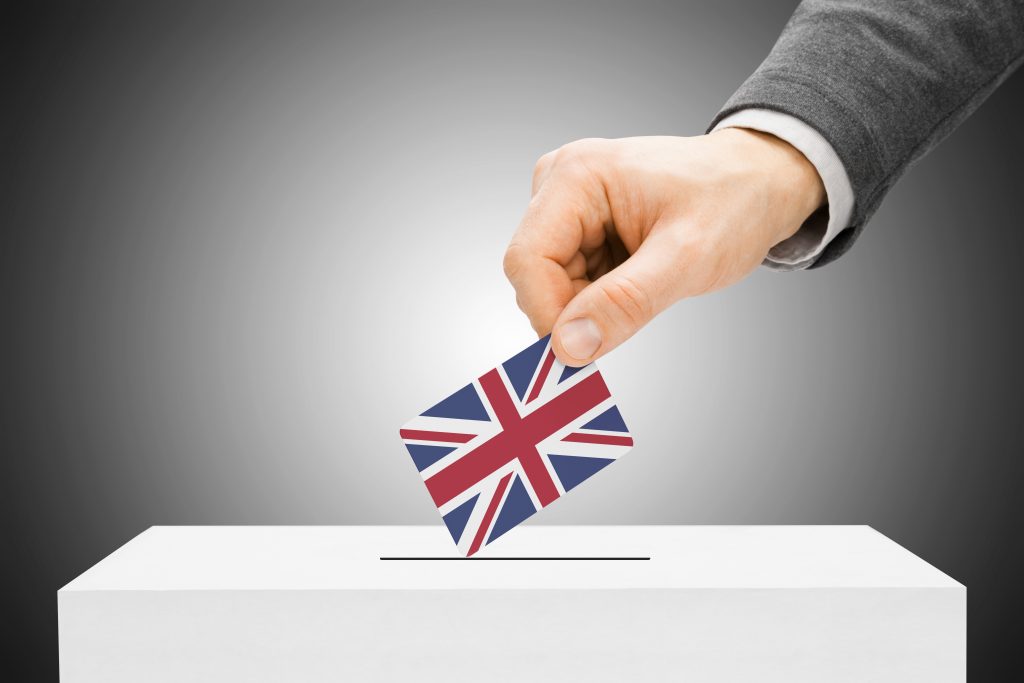 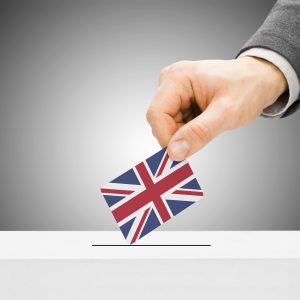 There is at least one definite winner in the election campaign

The owner of a North East print and direct mailing company says that the General Election has proved good for business with a 15 per cent increase in his workload in May.

Alastair Smith, who runs Print & Mail Runner, which is based in Hexham, Northumberland, said that companies such as his have enjoyed a busy time because the candidates have needed so many leaflets, fliers and brochures producing.

He said: “The General Election campaign has shown clearly that print still has a pivotal role to play in marketing despite all the talk of email and the digital age rendering it obsolete.

“What happens in an election campaign is that companies like ours either pick up work from big national companies that simply cannot cope with all their orders from the major parties, or we receive direct approaches from smaller parties or independent candidates.

“Everything that comes through your door has had to be printed and it really has been a boom time for the industry.

“You make hay while the sun shines because it does not last forever and our workload has been up 15 per cent in May.”
The company can be contacted at Office 1, 36 Gibson Fields, Hexham, Northumberland NE46 1AS Tel: 0191 580 2031 E-mail sales@pm-runner.co.uk The website is http://pm-runner.co.uk/

Thank you for contacting Distinctive Publishing, we will be in touch with you shortly.